Charlotte Ritchie aka Charlotte Anne Ritchie is an English Celebrity actress, singer, and composer. As of 2022, Charlotte Ritchie’s net worth is $1.5 million. She accumulated her net worth through her singing and acting career. She is well known for performing the character “Barbara Gilbert” in the BBC series “Call the Midwife” and “Oregon” in channel 4 comedy series “Fresh Meat”. She has appeared in leading roles in numerous British television series and short films.

She is a professional singer and a songwriter. She is part of the British classical crossover quartet titled “All Angels”, as a vocalist and released many albums under it. She has her official accounts on Instagram, YouTube, and others and uploads her videos and posts there.

Born on 29 August 1989, Charlotte Ritchie’s age is about 32 years as of 2022. She is born and grown up in an upper-middle-class family from Clapham Town, London, United Kingdom. She is known to be English and British by nationality and follows the Christianity religion.

She got her early education from James Allen’s Girl’s School in Dulwich, South London, and attended Youth Music Theatre. Afterward, she enrolled herself in The University of Bristol from where she completed her graduation in English and dramatization. Since her childhood, it was her dream to be a part of the entertainment industry and she started to achieve her dream from the age of 11 only.

She has a brother named Luke Ritchie, who is also a talented singer, and a sister named Alice Ritchie, who works as a journalist. The siblings love to sing and play musical instruments and often share their amazing videos on YouTube.

Charlotte Ritchie’s marital status is unmarried. She is rumored to have an affair with Mae Martin, who is a comedian and actor. But they haven’t revealed their relationship publicly.

She is about 5 feet and 7 inches in height and her body weight is around 65 kg. She has beautiful brown color long and shiny hair and also has blistering hazel color beautiful and mesmerizing eyes.

Charlotte Ritchie debuted his career by joining the “Youth Music Theatre” and got a chance to tour Japan in the production of the historical drama “Pendragon”. In 2004 she was featured as “Vera” in the short film “The Open Doors”. She has made her appearance as the portrayal of “Alison” in the successful TV drama “Ghosts” and “Hannah” in the comedy series “Siblings”. In addition, she has played many significant roles in television series such as “Fresh Meat”, “Call the Midwife”, “Feel Good”, Dead Pixels”, “Life of Riley”, ” Taskmaster” and others.

In 2006 Charlotte was also a part of the “Young Pleasance Theatre” and was featured in “The Pierglass” at the Edinburgh Festival Fringe. She has also worked as an uncredited extra in the film “Harry Potter and the Goblet of Fire”.

She is a talented musician as well and released multiple albums like “Beautiful Life”, “Praises from a Grateful Heart”, “Windows in the World” and many more. She has sung many melodious songs include “Mercy Walked In”, “Consider The Lilies”, “Hear My Song”, “Down To The River” etc.

Charlotte Ritchie’s net worth is $1.5 million as of 2022.  She majorly earns through her acting skills. She also generates a massive amount from her music ventures.

As per reports, Charlotte Ritchie is not only a fabulous actor, singer but also a good human being. She keeps donating to many welfare organizations such as “Cancer Research UK’s life-saving work” which involves the survival of cancer patients.

She is a universal performer, has played different roles in many hit television shows and films during her career, and wanted to play the fictional character of “Marty McFly” as her dream project. She along with her bandmates has also performed a guest role in the TV show “Emmerdale”. 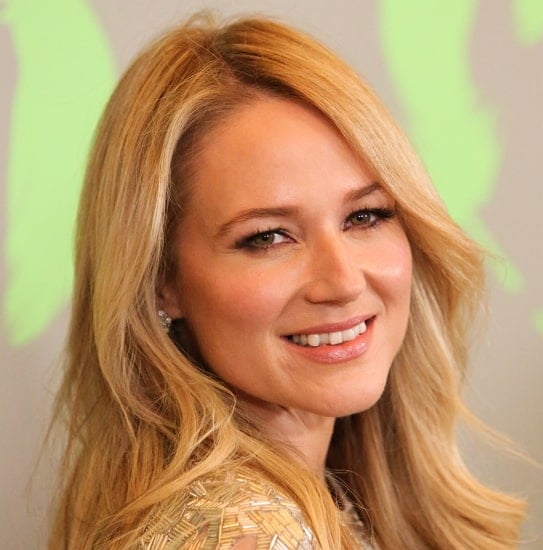 Published on 48 mins ago 2 min read 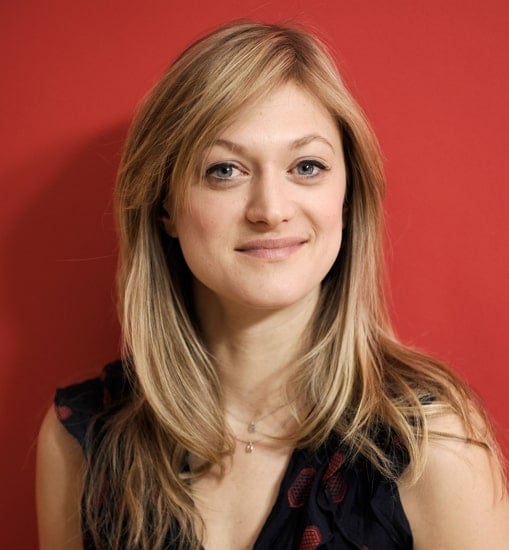 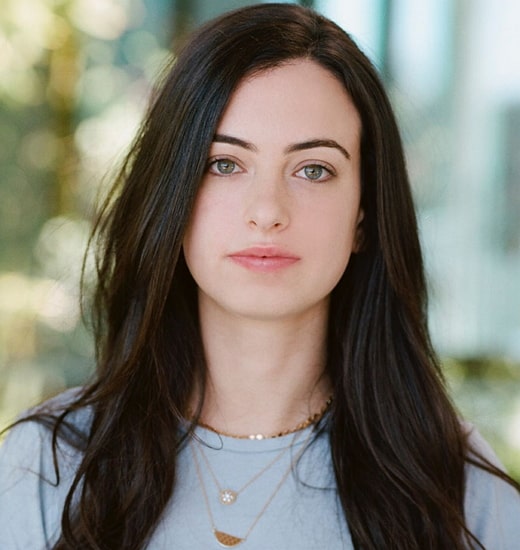 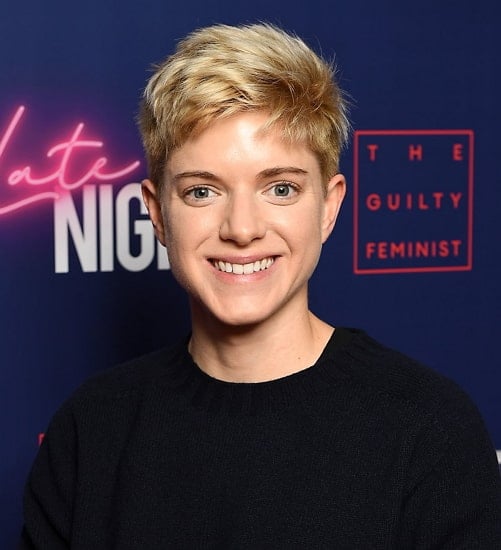