Connie Britton popularly known as Constance Elaine Britton is an American actress and model. As of 2022, Connie Britton’s net worth is 12 million. Making her feature film debut in 1995 with The Brothers McMullen, an independent comedy-drama, Britton went on to star in many films most of which simply added to her popularity.

She further starred in Nashville from 2012 to 2018, an ABC/CMT musical-drama for which she was again nominated for the Emmy Award for Outstanding Lead Actress in a Drama Series as well as a Golden Globe Award for Best Actress – Television Series Drama. The role of Debra Newell in the Bravo true crime anthology series, Dirty John helped her receive a Golden Globe Award for Best Actress – Miniseries or Television Film.

Connie Britton graduated from Dartmouth College with a major in Asian Studies and a concentration in Chinese. She eventually went to Beijing Normal University, Beijing, where the U.S Senator from New York, Kirsten Gillibrand was one of her fellows.

After completing her studies abroad, Britton came back to New York City. She again continued with her studies with Sanford Meisner at the Neighborhood Playhouse School of the Theatre.

Her mother’s name is Linda Jane Womack who is an energy company executive.

Connie Britton has a twin sister, Cynthia Womack, who is a defense contractor for the Department of Energy, Virginia.

She married John Britton, who is an investment banker working at the Alpha Delta House. Connie Britton, then Constance Womack, met John first at Dartmouth College. She moved with Britton to Manhattan together in 1989 and married him on October 5, 1991.

However, their marriage didn’t last long enough. Britton divorced him in 1995 but she uses her married name as her stage name. Britton adopted a son, Eyob “Yoby” Britton, from Ethiopia in November 2011.

Connie Britton dated Jason Mantzoukas, an actor who is known for the comedy series The League and The Good Place. Jason is also praised for the voice work that he engages himself in. Netflix’s series Big Mouth has Jason’s voice for the character Jay. 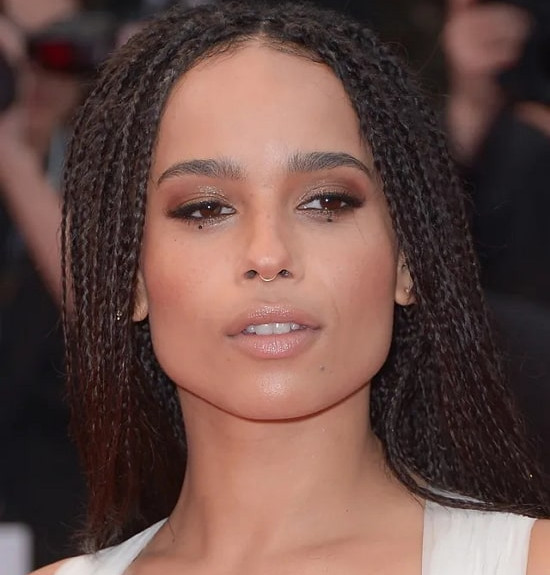 Published on 33 mins ago 5 min read 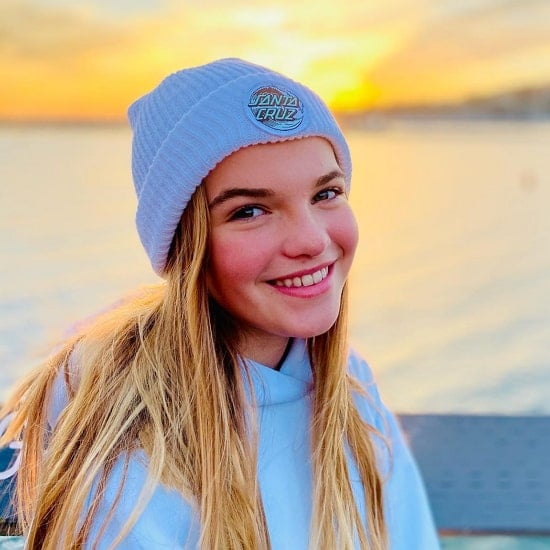