Jack Harlow aka Jackman Thomas Harlow is an American rapper and songwriter. Jack Harlow’s net worth is $4 million as of 2022. He came into prominence with his song titled “What’s Poppin”. He is also the co-founder of the musical collective, “Private Garden”.

Born on 13 March 1998, Jack Harlow’s age is about 24 Years Old as of 2022. He was brought up and raised in an upper-middle-class family from Shelbyville, Kentucky, United States. He is known to be an American by nationality and follows the Christianity religion. He holds mixed French and Irish ethnicity.

He acquired his early education from Highland Middle School and also attended Atherton High School from where he graduated in high school in 2016. His mother was a music lover and used to listen to rap music, so he developed an interest in music from a very young age. He started rapping and shifted from Shelbyville to Louisville at the age of 12.

Jack Harlow’s mother’s name is Mrs. Maggie Harlow. His father and mother run their own business together.

He has a brother named Clay Harlow.

Jack Harlow’s marital status is unmarried. He is neither engaged or dating anyone recently. He was previously rumored to have an affair with TikTok star Addison Rae. Both of them were spotted together at public places. However, none of them confirmed their relationship publicly.

Jack Harlow is a young good-looking smart and handsome boy with a charming and dashing personality. He owns a strong and attractive physique with impressive body measurements and an average body type.

He is about 6 feet 2 inches in height and his body weight is around 76 kg. He has short and curly brown color hair and also has blistering brown color beautiful and mesmerizing eyes.

Jack Harlow began the journey towards his career at the age of 12, when he was in middle school. He along with his friend recorded rhymes and songs, turned them into CDs titled “Rippin’ and Rappin’ and sold copies at their school.

He officially kicked off his career in 2015 by releasing his debuted commercial album “The Handsome Harlow”. When he was in high school he started performing at Mercury Ballroom, Headliners, Haymarket Whiskey Bat, and other local venues. In 2016 he released his first mixtape with music collective, “Private Garden”. His self-released albums include “Gazebo”, “Extra Credit”, “Finally Handsome”, “18”, “The Handsome Harlow” and others.

He also signed a deal with Atlantic Records and Dj Drama in 2018-2019. “Confetti”, “Loose”, “Sweet Action” and “That’s What They All Say” are some of his albums under Atlantic Records. That’s What They All Say” includes 15 tracks such as “What’s Poppin”, “Tyler Herro” and others. His official remix of “What’s Poppin” ranked 2nd on U.S. Billboard’s Hot 100 list and was highly admired by the masses. Moreover, he also released singles like “Routine”, “Dark Knight”, “Moana”, “Sundown”, “Wasted Youth” and many more.

He has been a part of numerous musical tours and concerts and was called as a musical guest on the 46th season of “Saturday Night Live”.

Jack Harlow got the nomination for the 2020 “MTV Video Music Award” for Song of Summer and the 2021 “Grammy Award” for Best Rap Performance.

As of 2022, Jack Harlow’s net worth is $4 million. He earns a hefty amount through his musical career and also generates money from some undiscovered sources.

As per reports Jack Harlow is associated with various welfare organizations and has worked for social causes. He has supported “The Black Lives Matter Movement”, related to the rights of Black people.

He has also raised funds for a non-profit organization “Metro United Way” which creates opportunities for the community to improve lives.

Jack Harlow is a rising star. His albums have secured a good ranking on U.S. Billboards. He is fully dedicated to his profession and working very hard to achieve more success in the future. He is a sports lover and was a member of his high school soccer team. He also loves to visit different places in his spare time. Italy is his favorite holiday destination.

Q1: How old is Jack Harlow?

Q2: How tall is Jack Harlow?

Q3: How much is Jack Harlow worth?

Ans: Jack Harlow’s worth is $4 Million.

Q4: Where is Jack Harlow from? 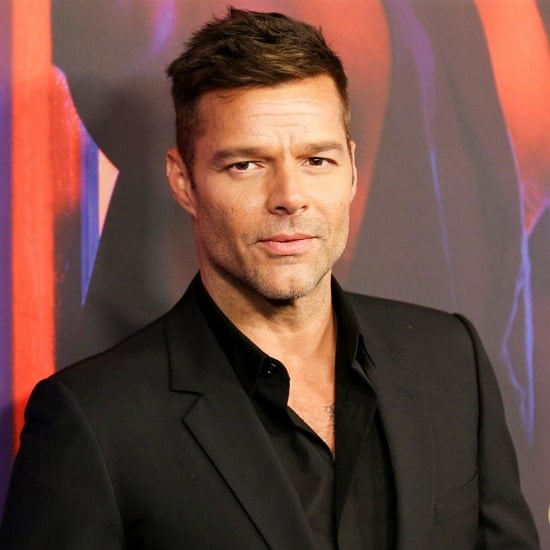 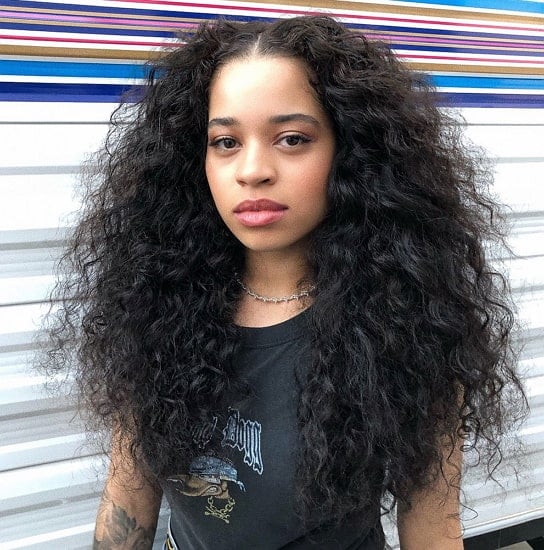