Jennifer Lynn Lopez, or Jennifer Lynn Affleck, popularly known as J.Lo, is an American singer, dancer, and actress. As of 2022, Jennifer Lopez’s net worth is $400 million. She accumulated her net worth through her dancing, music, and acting career.

She is also an entrepreneur, producer, and brand endorser. The actress has ventured into a variety of jobs, all of which have not only benefited her economic security but also brought about a great degree of reputation and exposure.

Despite being in her 50s, the woman has overcome all obstacles to actively pursue her passions while also managing to be a full-time mother and maintain her fitness regime. She made her television debut as a Fly Girl dancer on In Living Color.

Millions of people fell in Love with this self-made woman after seeing her 1997 film Selena, which was based on the life of American singer and fashion designer Selena Quintanilla. She has had a mainstream breakthrough in the music world owing to a number of her hit records. Her career as a singer has brought her a dedicated following and resulted in a series of number-one hits.

If You Had My Love, her debut single from her first studio album, On the 6, was commercially successful. The title of her debut studio album made reference to subway line 6 in New York City.

Her Versace silk chiffon dress caused an immediate stir when she wore it to the Grammy Awards red carpet in 2000. Even if people don’t recognize her name, which is exceedingly unlikely, they are definitely aware of that outfit!

She began her role as a judge on American Idol in 2011, and with her lovable demeanor, she made everyone understand why she is such a treat to look at in the first place. Her global appeal also redefined her as a beauty and fashion icon.

In an interview with Rolling Stone, the diva admitted that her fame hasn’t always been easy for her family. She has been extraordinarily successful over the years because of her dedication. She kept patience despite experiencing her own ups and downs in both her personal and professional lives.

Concentrating on just one part of J.Lo’s career is impossible because she has been an icon for such a significant duration. She remains one of the most popular figures in contemporary culture, and her appeal only intensifies with each passing year.

She and her mother used to dispute over her academics. Her mother persuaded her to finish her schooling even though the starlet hoped to work in the entertainment sector. Because of these conflicts, she used to stay overnight at her dance studios. She currently resides in Bel Air, California.

She graduated from Preston High School in the Bronx with a degree. She decided to follow her goals at the age of 18 by pursuing her interest in singing and dancing after dropping out of Baruch College after studying there for one semester.

When she was younger, she shared her passion for music with her sisters and was a big fan of Pop, hip-hop, R&B, and Salsa.

Jennifer Lopez’s mother’s name is Mrs. Guadalupe Rodriguez, who was a gym teacher.

Recently Jennifer Lopez is dated baseball player Alex Rodriguez since 2017. Both of them are spotted together at public places many times.

Lisa Kudrow started her career as a comedian and become a member of improv and sketch comedy school The Groundlings with the help of her brother’s close friend and popular comedian Jon Lovitz. After that, she joined a comedian group named Unexpected Company along with her then-boyfriend Conan O’Brien and director Tim Hillman.

After that, she made her first on-screen presence with her appearance in an episode of the sitcom TV series Cheers. After that, she has also worked in the sitcom series Bob but just appeared in only three episodes. She also becomes a part of the popular series Newhart. Her first noted performance on the television screen came out when she portrayed the role of Ursula Buffay in the sitcom series titled Mad About You.

She carried on the same character in the popular television series Friends, in which she portrayed the role of Phoebe Buffay, Ursula’s twin sister. The series become a huge hit and she gained huge recognition and appreciation worldwide. She has received so many popular awards and honors during her tenure on Friends.

As of 2022, Jennifer Lopez’s net worth is $400 million. She earns a massive amount through her studio albums, musical tours, concerts, and a Las Vegas residency. She also generates a hefty income through endorsement deals with many popular brands.

As per reports, Jennifer Lopez is a multi-talented star. She has established herself as one of the highest-paid actresses in the entertainment industry. She has given the title as one of the “Sexiest Women of the World” two times.  She also owns a production company titled “Nuyorican Productions” which has produced seven successful films. She earned more than $1 million for her leading role in the 1997 biopic film “Selena”.

Jennifer is a fitness freak. She workouts regularly and follows a strict diet plan to keep herself fit and healthy physically as well as mentally. She is a family lover and spends her spare time with her children. During her school days, she had also participated in gymnastics on a national level and was a member of her school softball team. 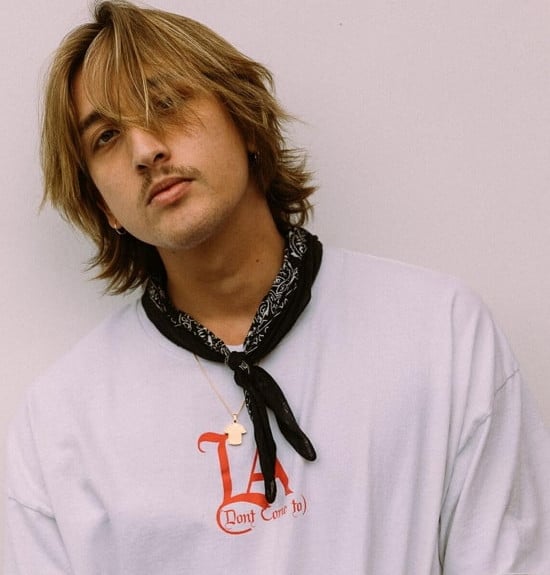 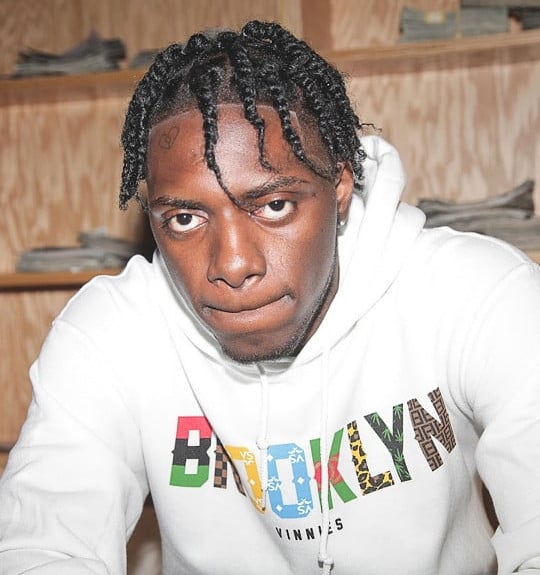 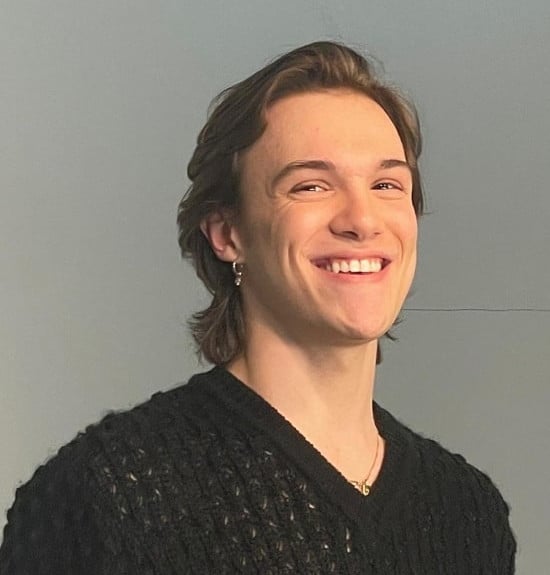