Born on 28 September 1929, Lata Mangeshkar’s age was 92 years as of February 2022. She was born and raised in a well-settled Hindu family from Indore, Madhya Pradesh, India. She was an Indian by nationality and has a belief in the Hindu religion.

She left the school on her first day as they were not allowing her sister Asha to come with her.

From the very beginning of her childhood, she was more interested in singing and various co-curricular activities rather than in studying. 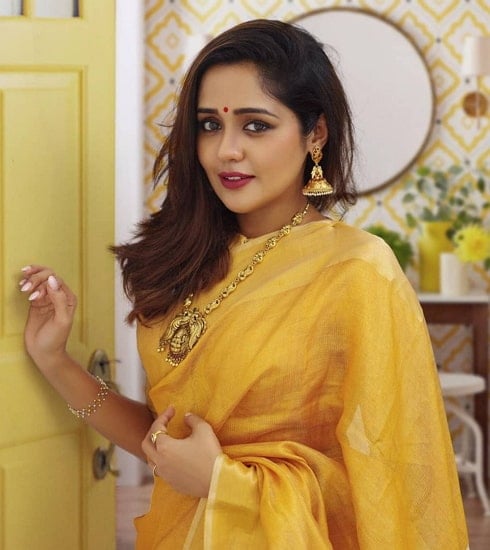