Melissa Benoist also known as Melissa Marie Benoist is an American actress, producer and singer. As of 2022, Melissa Benoist’s net worth is $4 million. The most noteworthy performance that brought her to the limelight was Glee, the Fox musical comedy-drama Glee, which aired from 2012 to 2014.

Here she portrayed the role of Marley Rose and also became the recurring part of the series during the fifth season. She was also cast in the drama series titled Supergirl which was CBS / CW DC Comics-based and Melissa got the title character. The series aired from 2015 to 2021 which helped to gain a wide fan following and also became a widespread face related media in the Arrowverse franchise.

Melissa Benoist has made appearances in many films and television series and the list includes 2014 psychological drama Whiplash, 2015 the comedy-drama Danny Collins, 2015 the romantic Western The Longest Ride. Further 2016 the action thriller Patriots Day and the drama Lowriders, and 2017 the comedy-drama Sun Dogs. In the year 2018, Melissa Benoist was seen in the role of David Koresh’s wife, where David was a cult leader in Waco, the Paramount Network miniseries. In the year 2018, Melissa Benoist also gave a remarkable stage performance as Carole King, which was her Broadway debut. It was a jukebox musical titled Beautiful: The Carole King Musical.

Born on 4 October 1988, Melissa Benoist’s age is 33 Years Old as of 2022. She was born in and raised in Houston, Texas. She holds an American nationality and has her belief in Christian religion. After her parents got divorced, Melissa Benoist was raised mostly by her mother and after the separation, they shifted to the suburbs of Denver, Littleton, Colorado. Melissa Benoist’s ancestry is of German, English, and Scottish descent.

When Melissa Benoist was 3 years old, she started her dance class and her main focus was to learn jazz, ballet, and tap. Melissa Benoist’s aunt was directing a church play and she put Melissa in when she was only 4 years old. Since then, Melissa Benoist began to be part of the community children’s theater which was located in her hometown.

In the year 2015, Melissa Benoist made an announcement that she and Blake Jenner, who was her Glee co-star, got married. Benoist pointed out certains facts about their relationship and mentioned that the couple had been married longer than anybody knows. Meanwhile, some sources even claimed that she and Blake Jenner were actually wed in the year 2013, the same year when they got engaged. In the year 2016, in late December, Melissa Benoist filed for divorce and mentioned that they were having irreconcilable differences. And, finally, in the year 2017, in the month of December, the divorce was finalized.

Melissa Benoist has an angelic look and anybody can fall for her. She has an oval-shaped face. Melissa Benoist has a height of 5 feet 8 inches and she is approximately 52kgs in weight. When she bagged the role in Supergirl, she had to stay fit for the role and thus she had to live an active lifestyle. She follows a strict diet plan and focuses on her daily nutrition.

Melissa Benoist has piercing blue color eyes and one of her irises is small due to an accident. She has a natural brunette with light brown hair color which she dyed to blond later. Melissa Benoist always looks her best and has embraced all her imperfections. 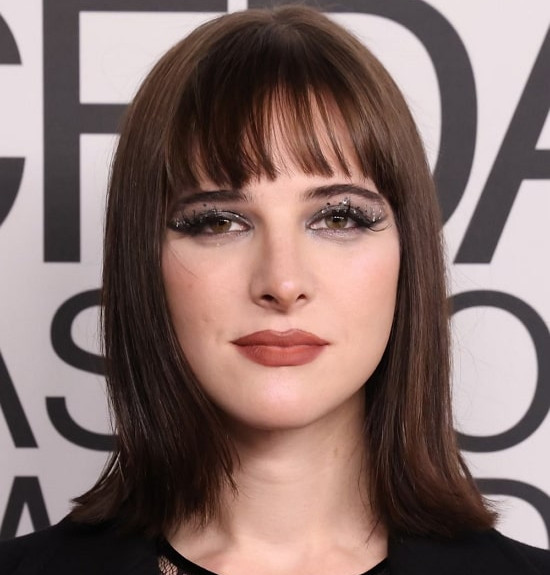 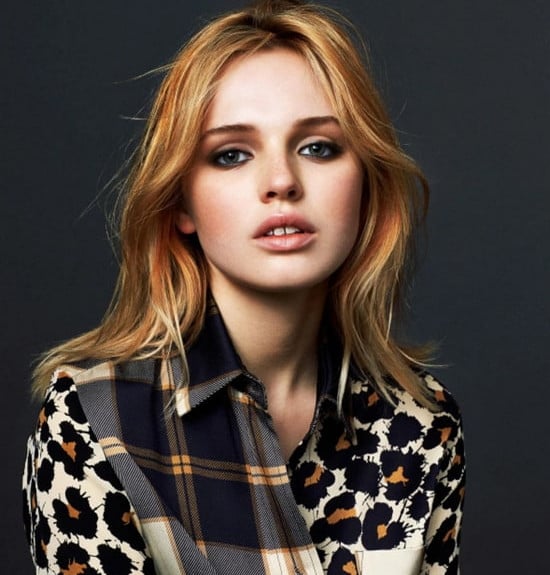