Siddharth Nigam is an Indian television personality, actor and model. As of 2022, Siddharth Nigam’s net worth is $4 million. He is popularly known for portraying the role of Aladdin in the TV serial Aladdin Naam To Suna Hoga.

Siddharth also played several important roles in popular Hindi movies and was featured in various TV commercials for renowned brands. He is also a very popular social media personality in India and has a huge fan following on social media.

Born on 13 September 2000, Siddharth Nigam’s age is 22 Years Old as of 2022. He was born and brought up in an upper-middle-class Hindu family from Allahabad, Uttar Pradesh, India. He holds an Indian nationality and has his belief in the Hinduism religion.

He completed his schooling at Khel Gaon Public School in Allahabad and later he moved to Mumbai and completed his further studies in Mumbai.

Siddharth Nigam’s father’s name is Mr. Nigam who works in a private company.

Siddharth Nigam’s mother’s name is Vibha Nigam who runs an NGO and beauty salon in Allahabad.

He also has one sibling, his elder brother’s name is Abhishek Nigam who is also a known television actor.

Siddharth Nigam’s marital status is unmarried. He was in the rumor of dating Avneet Kaur and Anushka Sen, both of them are known, television actresses. But Siddharth never accepted these rumors.

Siddharth Nigam is a young hot and dashing boy. He owns a super-strong physique with impressive body measurements and an attractive personality. He is one of the heartthrobs in the Indian television industry. He has a huge fan following among young girls, he has a muscular body type and stylish attitude.

He is 5 feet and 6 inches in height and his body weight is around 55 Kg. He has beautiful grey color eyes and has stylish black color hair. He is a fitness freak person who visits the gym regularly.

Siddharth Nigam started his career as a gymnast. He participated in the national level gymnastics events and won the gold medal. He also won various medals during his school days in gymnastics. He made his first television appearance with the TV commercial of the renowned brand Bournvita in the year 2011.

After that, he got a huge breakthrough in his career as the makers of the movie Dhoom 3 spotted him and cast him in the movie in the year 2013. He played the role of young Aamir Khan and received huge appreciation and loves from viewers.

After getting success for his first movie, Siddharth made his television debut with his appearance in the TV serial Maha Kumbh Ek Rahasaya Ek Kahani in the year 2014. Since then he has worked in many popular TV serials like Chakravarti Ashoka Samrat, Peshwa Bajirao, Chandra Nandini, and many other popular serials.

He has also been a part of various TV reality shows like Jhalak Dikhla Jaa Season 9, Kitchen Champion, and Kuch Smiles Ho Jayein With Alia. Currently, he is playing the lead role of Aladdin in the popular TV serial Aladdin Naam Toh Suna Hoga.

He also worked in the movie Munna Michael in the year 2017.

Siddharth Nigam has won several popular television awards throughout his career in the industry. He has won the Indian Television Academy Awards for Most Promising Child Star and the Zee Gold Awards for Best Actor Debut.

Siddharth Nigam was landed into a controversy when his serial Jodha Akbar faced criticism and protest by the members of The Rajput Kshatriya Akhil Bharatiya Chatariya Sabha. According to them, the serial makers had presented the wrong facts in the serial.

He is animal lover.

He is one of the fittest television stars in the industry and has a huge fan following on his different social media accounts. 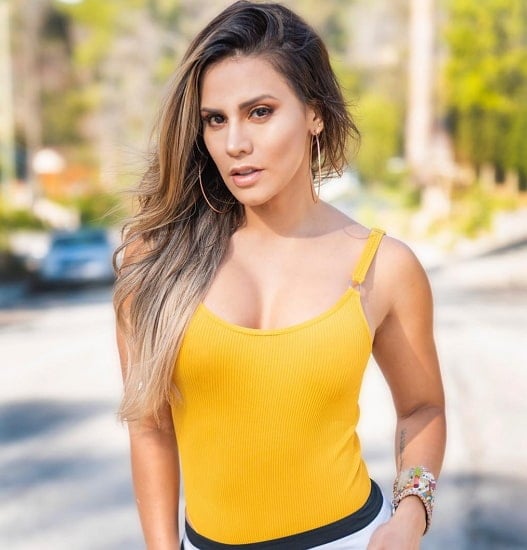 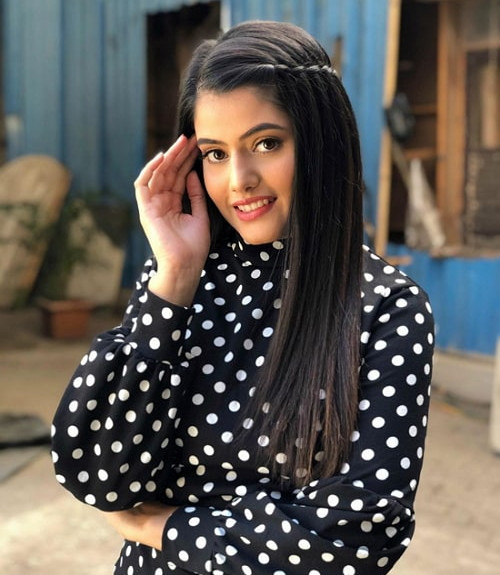 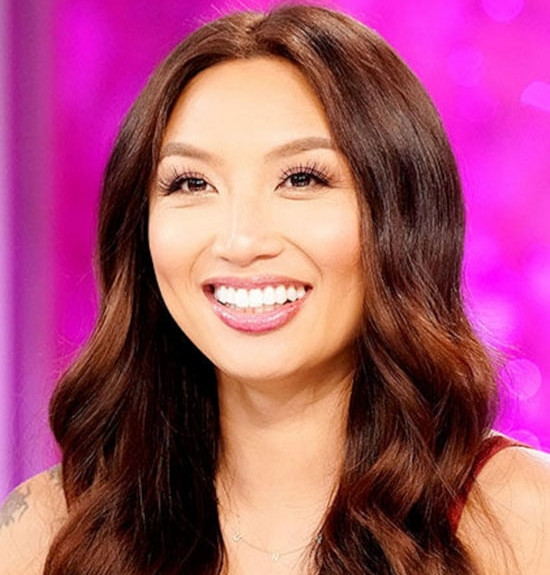 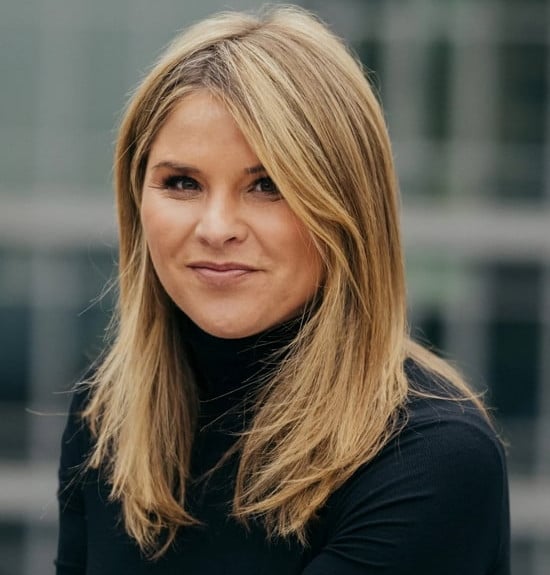