Sonyaa Ayodhya is an Indian actress and model who primarily works in the Hindi television industry. Her real name is Shristy Gupta. Sonyaa is known for portraying Tanvi Bajaj in Star Plus’s drama television series “Kasautii Zindagii Kay” (2018) and Daayan Ruby Rathod in the Indian supernatural and thriller series “Nazar” (2018).

She is also known with the other names Sonya Gupta and Sonya Pink on social media platforms. She is one of the well-known and popular newcomers in the television industry, with her super hot looks and impressive acting skills she is all set to rule the industry.

She has completed her schooling at Diocesan School for Girls, Auckland, New Zealand. After that, she went to America where she pursued her graduation course in Information and Technology from Harvard University in Cambridge, Massachusetts.

Since childhood, she wants to be an IT professional but after completing education she returned to India. She shifted her interest towards acting and started to work upon her acting skills.

Sonyaa belongs to a well-to-do family in Mumbai, currently, she lives in Mumbai while her family is in New Zealand.

Her father is a businessman in Auckland, no other information is available about her family as they are always away from media and limelight.

The actress’s marital status is married. Somyaa married to her long time boyfriend Harshvardhan Samor in Jaipur in 2019. Harsh Samor is a Mumbai-based businessman who owns a real-estate company in Mumbai.

The couple was dating each other since 2017, they had maintained a secret relationship for two years after that they decided to make it public and get married to each other to make their bond last forever.

The actress is a super hot model who is a fitness freak and follows a strict diet schedule to maintain her attractive figure. She went to the gym daily and keep herself in a perfectly shaped body.

She is 5 Feet and 6 Inches tall and her weight is nearly 62 Kg, her figure type is hourglass slim. She is a gorgeous lady who becomes a new heartthrob in the industry with her sensational looks and impressive body.

The actress started her career in the field of modeling in New Zealand. She has appeared in many video commercials and brand endorsements.

In 2013 she also won the Miss India New Zealand crown when she participated in the Face of Beauty International New Zealand.

After her return to India, she started her modeling career. In 2017, she made her debut in the industry with a Punjabi song “Dilli Sara”.

In 2018, she made her television debut as an actress in the Indian television serial “Nazar” as Daayan Ruby Rathod.

After that, she has appeared in the famous TV serial “Kasautii Zindagii Kay” in 2019 by Ekta Kapoor’s production.

The actress is looking for her dream break in the industry and with her dedication towards her work, everyone can see that she is not too far away from that.

She changed her born name that was Shristy Gupta. Currently, on her social media accounts, she uses the name Sonya Pink.

She is often spotted drinking alcohol in parties.

She loves to eat non-vegetarian diet.

Sonyaa is an ardent follower of Lord Ganesha.

She is a fitness enthusiast and visits the gym regularly.

In many interviews, the actress stated that she is a huge fan of Shah Rukh Khan and Danish Alfaaz. Also, she admires the movies of actress Angelina Jolie.

She also revealed her hobbies, she likes dancing and traveling. She loves to travel with her close friends and family especially to her favorite holiday destinations New York and the Maldives. 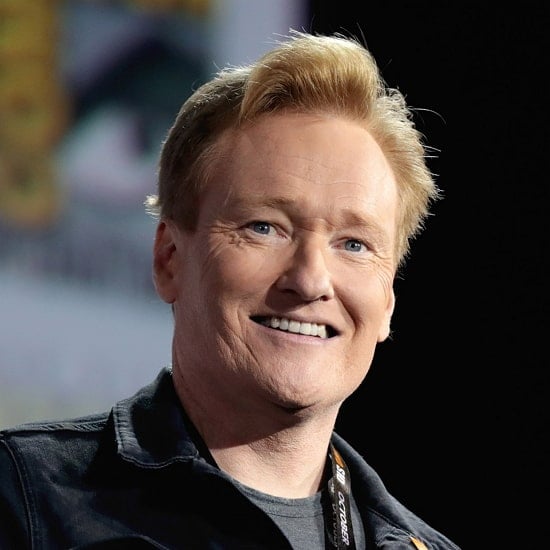 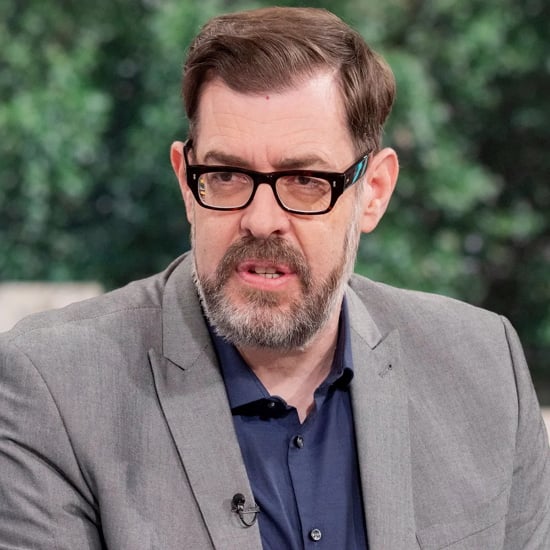 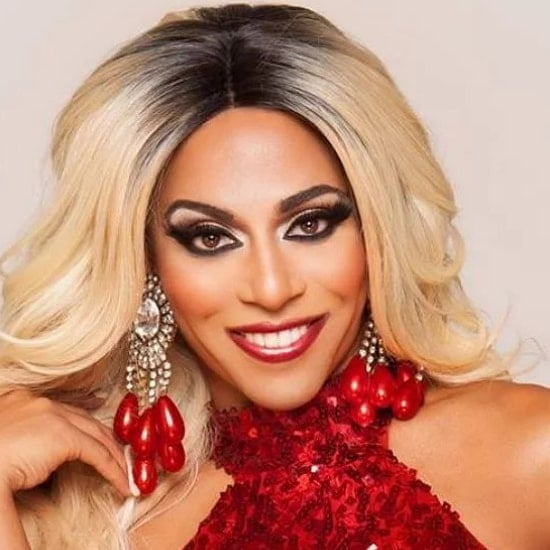