Gabriella Charlton also known as Gabriella Natalie Charlton is an Indian television personality and actress. As of 2023, Gabriella Charlton’s net worth is $1 million. She is known for portraying Rashitha Bhanu in the Tamil-language independent drama film, “Appa” (2016) and Gautham’s daughter Rhea in the thriller film, “Chennaiyil Oru Naal” (2013) directed by Shaheed Kader.

She first appeared on the television dance reality show “Jodi Number One Juniors” (2009) as a contestant and won the title. Later, she also won the title of “Jodi Number One Season 7” (2013). Gabriella worked in many South Indian movies as a child artist like “3” (2012) and “Chennaiyil Oru Naal” (2013). Recently she participates in the television reality show Bigg Boss Tamil 4 as a contestant.

Born on 18 December 1999, Gabriella Charlton’s age is 23 Years Old as of 2023. She was born and brought up in a well-to-do family from Chennai, Tamilnadu, India. She holds an Indian nationality and has her belief in the Christian-Catholic-Hindusim religion. Her zodiac sign is Sagittarius.

She started her career in the entertainment industry at the age of 9 years as a child artist. Gabriella was very active in dancing, singing, and other co-curricular activities since her school days.

Gabriella Charlton’s marital status is unmarried. She is not dating anyone and is too young for getting married. She is very shy and never disclosed anything about her boyfriend in public.

Gabriella Charlton is a beautiful young girl with an attractive personality. She is one of the hottest new faces in the entertainment industry. She is 5 Feet and 3 Inches tall and her body weight is 56 Kg.

She is of hourglass slim figure type and her body measurements measure 32-26-34 inches approximately. Her hairs are black, long, and beautiful and her eyes are black and mesmerizing.

Gabriella Charlton started her career as a child artist with her debut appearance in Star Vijay’s TV reality show “Jodi Number One Juniors” as a contestant and won the show.

The show was premiered on the Star Vijay news channel and after winning the title she gained an opportunity to appear in the Tamil-language serial “7C” aka “7aam Vaguppu C Pirivu” as Gaby, premiered on Vijay TV from 2012 to 2013.

In 2012, she made her debut in the Tamil film industry with the romantic psychological thriller film, “3” as Shruti Haasan’s sister Sumi, written and directed by Aishwarya R. Dhanush who is the wife of actor Dhanush.

After that, she participated in the dance reality show “Jodi Number One” Season 7 (2013) as a contestant and emerged as a winner.

Since then she participated in many television shows such as Genes (2015) and Adhu Idhu Yedhu (2015).

Later she also worked in the independent drama film, Appa and Appa 2 (2016).

In 2020, she entered Bigg Boss Tamil 4 house as a contestant along with Balaji Murugadoss, Ramya Pandian and Aari Arjuna.

Her upcoming Tamil movie is “Varunan”, directed by Jayavelmurugan and will feature Dushyanth Jayaprakash in the lead role. She also revealed a poster of the movie on her Facebook page.

In an interview, she stated that her nickname is Gabby and her best friends and family members used to call her by this name.

She is an animal lover and owns a pet dog.

She loves to wear Saree at special ocassion and event.

She also appeared in brand promotion of Daniel Wellington.

She also appeared in some music videos and albums. At a very young age, Gabriella achieved many opportunities and huge success in the entertainment industry.

Q1: How old is Gabriella Charlton?

Q2: How tall is Gabriella Charlton?

Q3: How much is Gabriella Charlton worth?

Ans: Gabriella Charlton’s worth is $1 Million.

Q4: Where is Gabriella Charlton from? 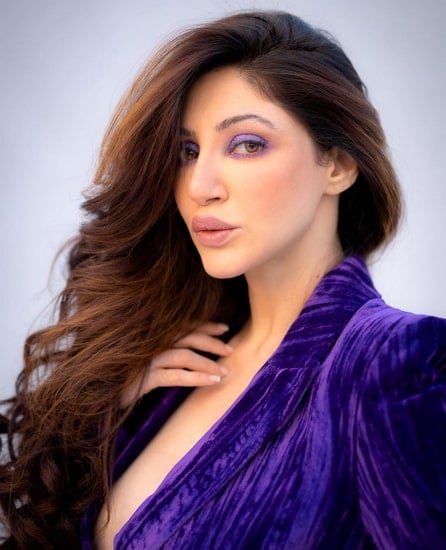 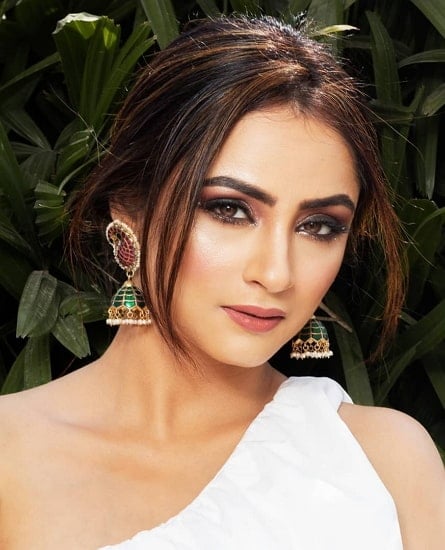 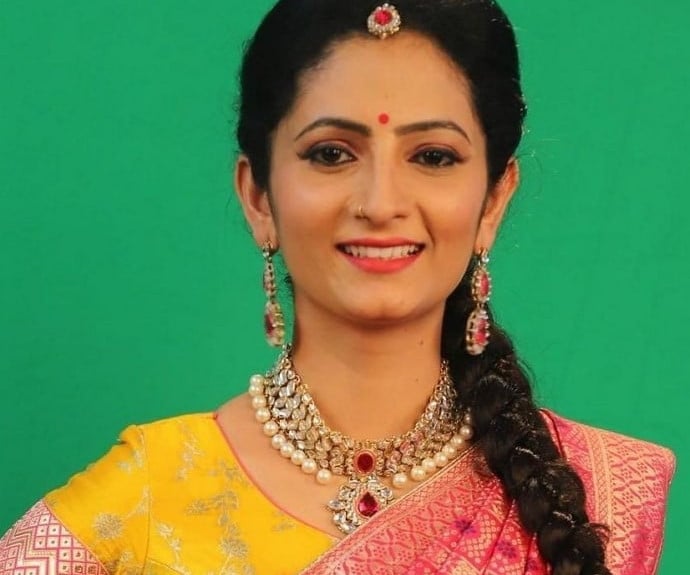