He is an American by nationality and famous for being a multi-talented individual. His name Travis Scott is a combination of his favourite uncle’s first name combined with his inspiration’s name Kid Cudi, whose original name was Scott Mescudi.

Travis Scott has many collaborative album releases with Jack Huncho (under the group name Huncho Jack) and with Quavo (titled Huncho Jack). Travis was the first artist on the Hot 100 list, in 2020, September, having three songs on the number one mark within a year. Travis Scott was nominated for eight Grammy Awards. He also won a Billboard Music Award and a Latin Grammy Award.

Travis Scott has an ambient kind of musical style and also corrects everybody saying that he is not hip-hop”. He is known for his musical style which is a fusion of lo-fi traditional hip hop and ambient. According to Vulture, Scott’s sound is syncretic, unremittingly dark, hi-res, and most unnatural. Scott is a great fan of Broadway theatre and is willing to do tune covers. His future aspiration is to write his own musical.

As recorded, by 1st June 2021, Travis Scott’s net worth was $58 million. The source of his wealth is his profession which includes singing, rapping, along with songwriting, music production, worthy endorsement deals, and many other additional ventures.

The neighborhood was well-known for criminal activities and had a high crime rate. The surrounding scenes had a negative impact on Scott, and he had seen crazy shitty activities there. He claims that those activities and behavior of people made him who he is today.

Later, he shifted to Missouri City. It was a middle-class suburban area that formed the border of southwest Houston. Here he lived with his parents. His mother was an employee at Apple and his father was the owner of a business. Travis’s father was also a musician and his grandfather was known for his jazz composition.

Webster went to Elkins High School and graduated when he was 17 years old. He had a keen interest and participated in musical theatre, during his high school days. Scott went to the University of Texas at San Antonio for higher study but dropped out when he was in his second year to pursue a music career.

Travis Scott teamed up with his friend, Chris Holloway, formed The Graduates, and released Myspace, an untitled EP, which was his first project, in 2008. He also formed a group with schoolmate OG Chess, named The Classmates.

Travis Scott is mainly influenced by Alex Tumay and Mike Dean and used audio manipulations in his songs. The effects he used were stereo-sculpted chorusing, auto-tune, harmony structures, phasing, and delays.

Scott started dating Kylie Jenner in the year 2017, who was a media personality and namely a businesswoman.

After about 10 months, on 1st February 2018, Jenner gave birth to their daughter and named her Stormi Webster. They reportedly parted in October 2019, because Kylie accused him of cheating. 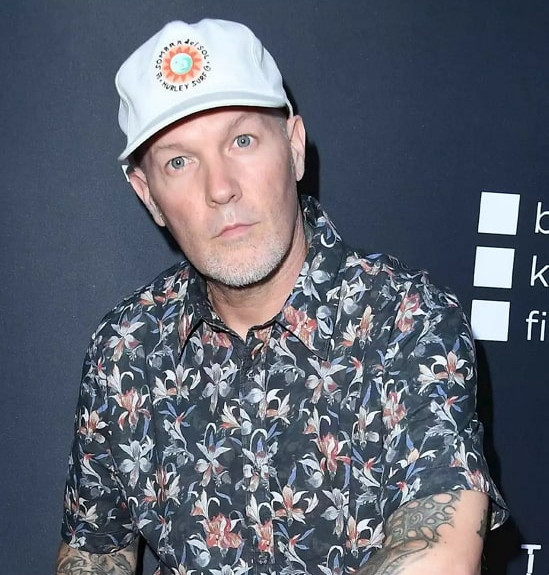 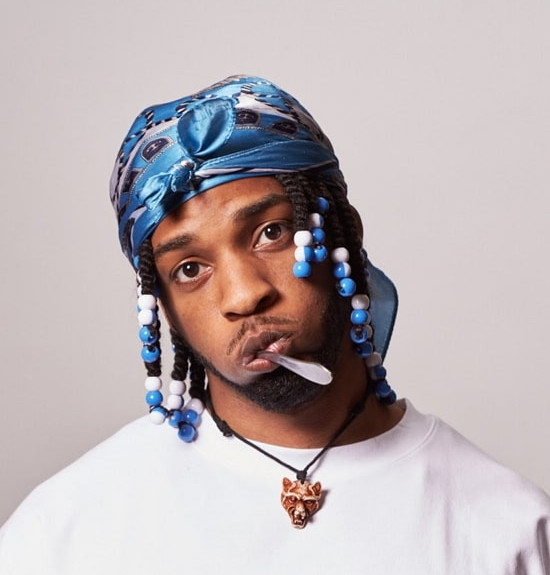 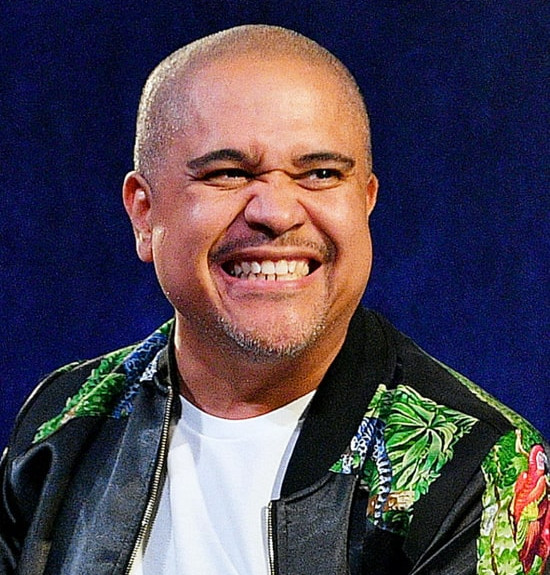 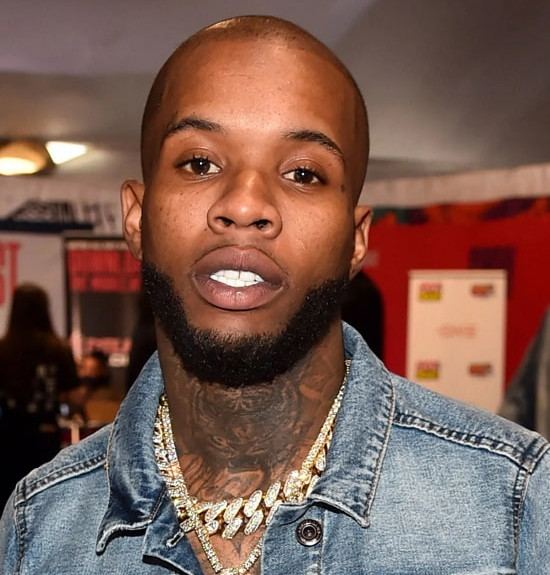 Published on 51 mins ago 2 min read